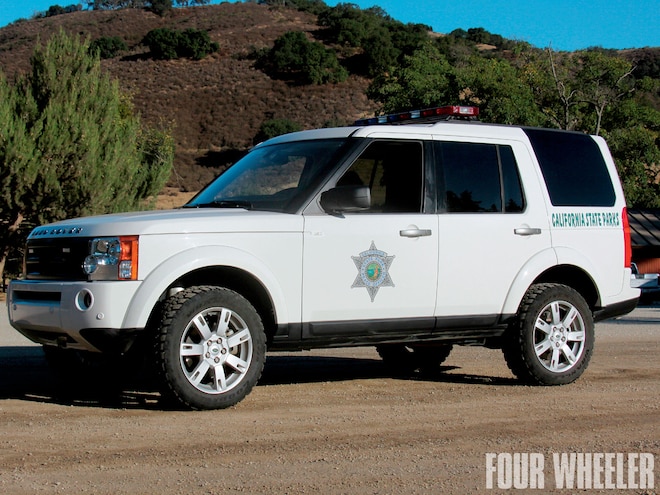 The Land Rover LR3 is the third generation of the Land Rover Discovery, a midsize sport utility vehicle (SUV) designed to combine the off-road characteristics of the Land Rover brand with a more affordable SUV that would appeal to a greater number of drivers. Unfortunately, the LR3 is also known for being one of the most unreliable cars on the road.

The 2009 Land Rover LR3 did a good job of combining off-road capability and on-road comfort, but reliability was a big issue for this model. The 2009 LR3 had only one trim level, but most of the HSE trim features were still available as an option package.

The third generation of this vehicle was the only one to actually be called the LR3, though it was very similar in appearance to the Discovery 2. The full independent suspension of this model enabled drives to lower or raise the vehicle depending on whether it was needed for off-road or on-road use. Engine options on this five-door SUV linked to a six-speed manual or six-speed automatic transmission included a 2.7-Liter TurboDiesel, a 4.0-liter V-6, or a 4.4-liter V-8. The LR3 was designed with Integrated Body Frame, a combination of the unibody frame and the classic ladder-frame. Features like a rear locking differential, Hill Descent Control and Electronic Traction Control helped drivers stay in control of the LR3 during tough conditions.