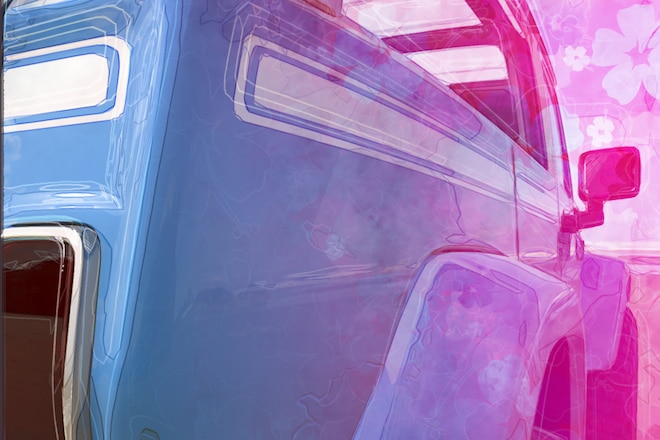 Every year Jeep brings out the big guns during Easter Jeep Safari in Moab, Utah to show off the latest and greatest as well as some of the coolest 4x4 concepts to hit the slick rock trails. Last year we were blown away by the Jeep Concepts of Moab and this year, Jeep is aiming to pull out all the stops. They haven’t even unveiled all the vehicles that will be on display during EJS but they’re already making waves with two teasers they have just released.

The 49th annual Easter Jeep Safari will no doubt get a whole lot more exciting this year thanks to the Jeep brand bringing out seven new concept vehicles, featuring Jeep Performance Parts from Mopar. The Jeep Chief and Jeep Wrangler Red Rock Responder are just two of the seven new vehicles that will head to Moab. From what we can tell, the Jeep Chief is going to be a knockout and the fact that it looks very close to the 1975 Jeep Cherokee Chief we recently featured makes it that much cooler! We hope they make it a reality and start offering FSJ Jeeps on a Wrangler JK platform.

Look for more information and images on the full lineup of Easter Jeep Safari concept vehicles next week!